Google Warns Of Threat To User Security: Details Inside!

TechnologyGoogle Warns Of Threat To User Security: Details Inside!
By: Garima Joshi 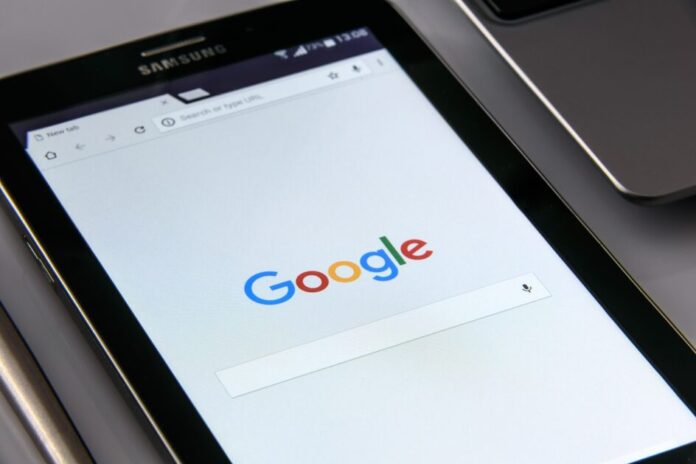 CCI imposed a fine of Rs 2273 crore on Google in two different orders in 2022. The orders are – Rs 1337 crore for misusing its dominant position in the Android mobile device ecosystem and second is of Rs 936 crore for abusing its monopoly through Play Store.

Now Google approached the Supreme Court against CCI’s ruling and argued that the move by CCI will stall Android growth in India.

CCI said that Google should not force smartphone companies pre-install the apps and asked Google to provide fair access to all stakeholders.

Also, CCI said that Google has been using this power to go against Indian competition laws and ordered the tech giant to stop preventing app developers from using other companies for billing.

However, Google said in a blog post that CCI’s order strikes digital adoption in the country. Google also claims that it has made it possible for phone manufacturers to make smartphones more affordable.

Besides that, Google explained that if different versions of the Android operating system, known as “forks,” are created, it can harm consistency and predictability. Also, the company provides security updates and scans for malware to ensure that the apps on the Play Store are safe.

But, If companies make their own versions of the Android operating system, known as “forks,” it will make it difficult for Google to provide security and user safety features for those devices. Also, smartphones get more expensive.