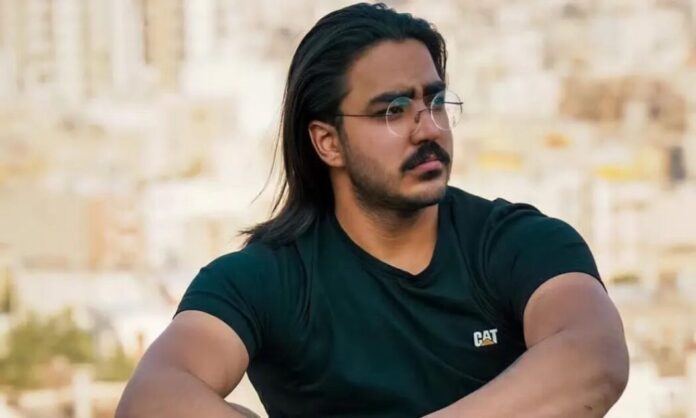 The second execution was carried out in Iran to suppress the ongoing protest in the country. Majidreza Rahnavard a 23 years old activist was publically hanged on Monday.

As per the official statement, the court convicted him of “Enmity against God” Human Rights Organization has already warned that executions are taking place without any warning. His mother came early in the morning to visit him but was not informed that her son would be hanged.

The activists alleged that Iranian state media always broadcasts confession that has been recorded after torturing the detainees. Many claimed that the same was done with Mjidreza.

The first public execution took place last Thursday when Mohsen Shekari aged 23 was convicted for the same that is “Enmity against god”. She was detained for attacking a Basji member in Tehran and later executed.

People hooted MAjidreza with slogans like “Martyr of the country.” People around the globe are raising their voices through social media platforms against injustice. The picture of Majidreza with his mother is trending on all social platforms.

According to the information received around 488 protesters have already been killed by the Iranian security forces and around eighteen thousand have been detained. Following this, 62 security personnel also died in the clash.

Previous article
Chinese restaurants attacked in Kabul, IS takes the responsibility
Next article
Food delivery boy dies after being hit by SUV in Gurugram