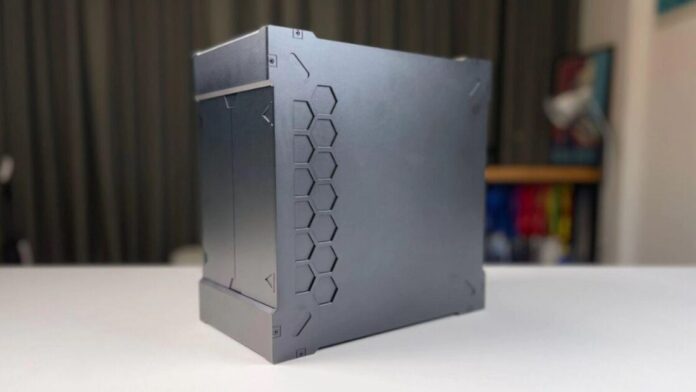 Tech Desk – Xiaomi is reportedly working on two desktop PCs, according to it, desktop PCs are inspired by the Apple Mac mini in terms of design.

The laptops might be named Xiaomi Notebook Pro Max and Notebook Ultra Max. Details are not clear right now, but Xiaomi could add 12th-Gen Intel CPUs and high-end displays. Also, it may feature a metal finish to resemble the popular Apple Macbooks.

Moreover, Xiaomi will expand its product portfolio and enter new markets as the company has already tapped into the smart-home market and even the robot market with Xiaomi Cyberdog. (Image/Weibo)