Uttar PradeshWoman stakes herself in Ludo, after loss to landlord
By: News Desk 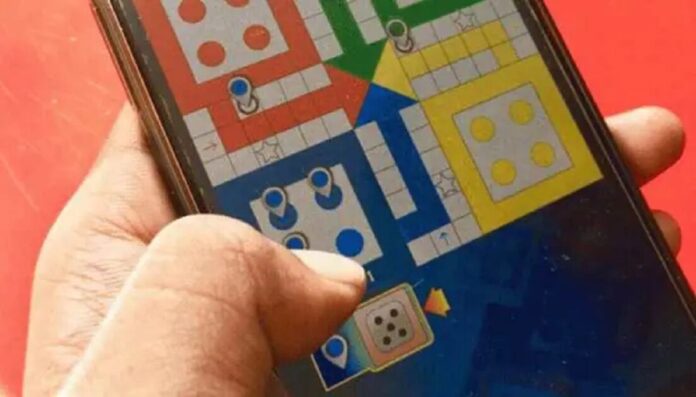 Pratapgarh (UP): She put herself at stake in the Ludo game as a condition for her loss to her landlord in it.

The woman, Renu, gambled with the money her husband, who works in Jaipur, Rajasthan, would send her.

The incident took place in Devkali locality under the Nagar Kotwali in Pratapgarh district of Uttar Pradesh. The woman played Ludo with her landlord regularly.

As the woman ran out of money at the time of gambling, she put herself at stake to the landlord. The woman related the story to her hudband who came to Pratapgarh and lodged a complaint. The incident went viral on social media after he had posted the incident. Renu’s husband said that he was living in a rented house at Devkali. He went to Jaipur six months ago and sent money to Renu, but she spent the money by gambling. The couple has two children.

After the incident, the woman began to live with the landlord, and his efforts to convince to leave him came to naught. An official said the police were trying to contact the man and start an investigation.