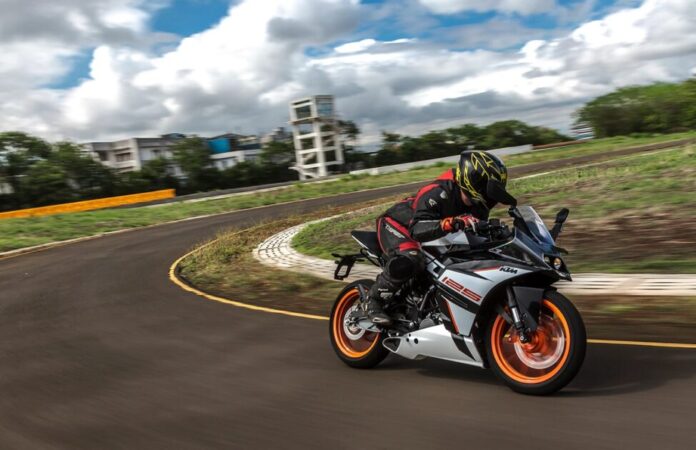 The KTM RC 390 GP Edition bike will be used in the race and the winner will get a chance to train with KTM experts in Austria.

In addition, the top 3 winners of the KTM RC Cup India will get to visit KTM’s HQ in Austria to train with the experts. Also, they closely interact with KTM Factory Racing athletes and attend a MotoGP race.

Registrations of the KTM RC Cup for the regional qualifiers will begin soon.