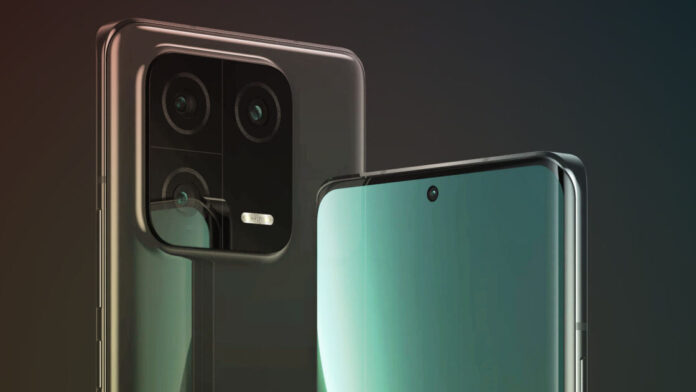 Tech Desk – The Xiaomi 13 series officially launch on December 1, it has Qualcomm Snapdragon 8 Gen 2 and Leica-tuned cameras, whereas the regular model could feature a flat display with narrow bezels.

The launch event will start at 7 PM local time on December 1 and the Xiaomi 13 and Xiaomi 13 Pro will first debut in China and later launch globally. Xiaomi launched the Xiaomi 12 Pro with Snapdragon 8 Gen 1 and three 50-megapixel cameras in China in December 2021 and it was later launched in India for Rs 62,999 in April 2022.