Samsung Galaxy F14 To Launch In India Next Week

TechnologySamsung Galaxy F14 To Launch In India Next Week
By: Garima Joshi 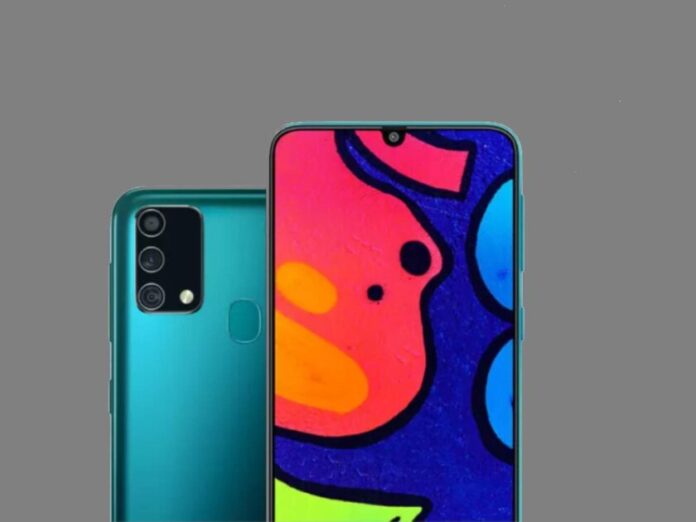 Tech Desk – As you know, brands like Redmi, iQOO and Oppo smartphone launches have aligned for January 2023. And just like that Samsung Galaxy F14 is also launched at the same time i.e. January 2023.

According to the 91Mobiles, Samsung Galaxy F14 will make its India debut in the first week of January 2023.

Samsung hasn’t yet made any announcement yet but if the source is accurate then this Galaxy F series phone in India in the coming days. However, it is unknown whether the smartphone is a 5G phone or a 4G.

But as 5G is available in India and companies are to push more 5 G-compatible phones next year. Also, telecom companies are spreading 5G connectivity to a lot of Indian cities almost on a daily basis.

Moreover, there are no details on the specifications of the Galaxy F14. But leaks suggest that the phone will come with 4GB of RAM and up to 128GB storage. And, can have a massive 6,000mAh battery or a 5,000mAh unit. However, Samsung might be able to offer support for fast charging as the price of the phone could be in the lower range. Also, we can expect it could have some features similar to Samsung Galaxy F13.

The smartphone is using the company’s in-house Exynos 850 chipset (4G chipset). It is an entry-level SoC. It has a 6.6-inch LCD FHD+ display and the company can offer a Full-HD+ screen with Galaxy F14 too. It has a waterdrop-style notch on the front, which look fancy. But we can’t expect it on Galaxy F14 as it will be an entry-level offering from the brand.