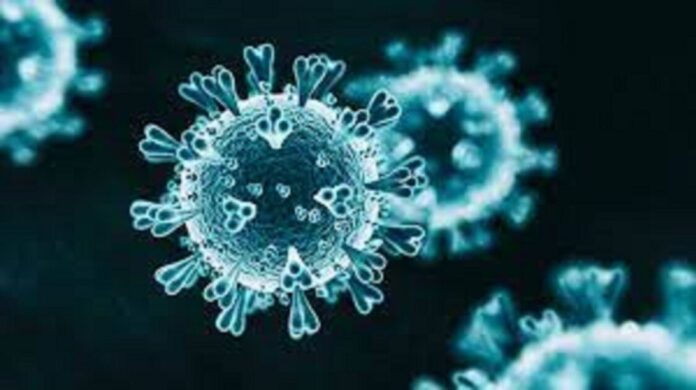 Amidst the strictness of the central government on Corona, the Indian expert has given relief news. Vinay K., director of the Center for Cellular and Molecular Biology (CCMB). Nandikuri said that the impact of the BF.7 variant will not be much in India. According to experts, most Indians now have herd immunity.

The director of CCMB said that a good immunity system has the ability to avoid all kinds of new variants. There is no need to worry as much about the transition in India as it did during the delta variant. This is the reason why we are safe despite coming in contact with other viruses.

Dr. Anil Goyal of the Indian Medical Association (IMA) made the same claim. He had said that the immunity of the people of India is stronger than that of China. In such a situation, there will be no need to impose a lockdown in the country. According to Dr. Goyal, 95% of India’s population has developed immunity against Corona.

According to the information received a china return individual was found covid positive in Agra. The sample has been sent for a genome sequencing test. People who came in contact were also traced. A youth living in the Shahganj area of Agra is a businessman by profession. The authorities claimed that the man arrived from china on 29th December.

In view of the threat of Corona in the country, the Central Government has been cautioned. Union Health Minister Dr. Mansukh Mandaviya said that an RT-PCR test will be necessary for passengers coming from 5 countries including China, and Japan.