Samsung could launch 2 new smartphones under Rs 10000 in India

TechnologySamsung could launch 2 new smartphones under Rs 10000 in India
By: Garima Joshi 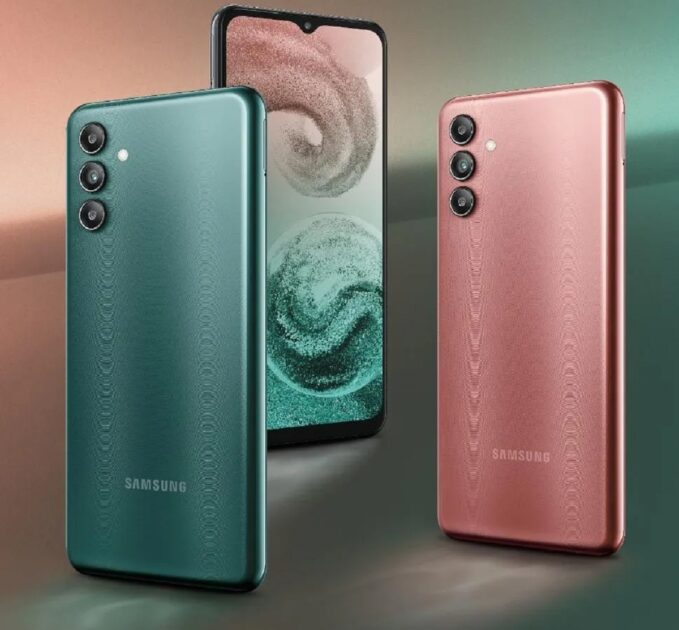 The Samsung Galaxy A04 was launched in August 2022, It has two cameras on the back and a 6.5-inch HD+ (720×1,600 pixels) display, powered by an octa-core SoC, expected to be Exynos 850. It was launched in three colors; Black, Blue, and Red. It has 50-megapixel primary sensor and a 2-megapixel depth sensor. And has a 5-megapixel camera sensor for selfies and video calling.

The Samsung Galaxy A04e was launched in October 2022, it features a dual rear camera setup that includes a 13-megapixel primary sensor and a 2-megapixel depth sensor. It also has a 5-megapixel selfie camera sensor. It includes connectivity options like Wi-Fi 802.11 b/g/n (2.4GHz), Bluetooth v5.0, and LTE.

Notably, Samsung is also planning to launch its next-gen Galaxy S23 series worldwide in February 2023 and can debut in India around the same time, or by March next year.