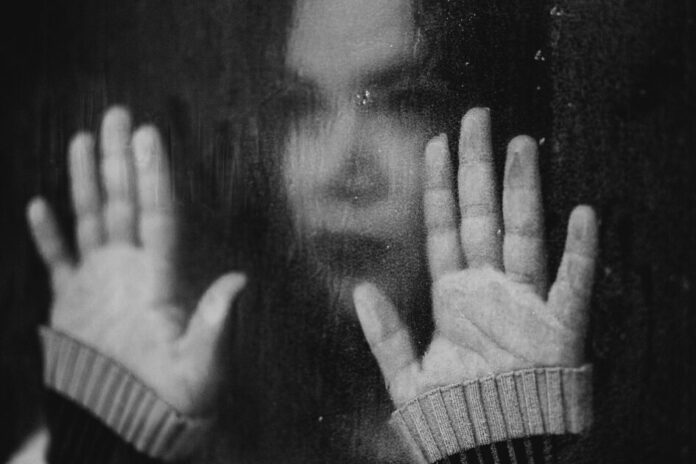 Hardoi: A 19-year-old girl and her friend 20-year-old Rohit Kumar were found hanging from the ceiling of a warehouse in Behta Gokul police circle in Hardoi district of Uttar Pradesh, the police said on Wednesday.

The police further said that it may have been a suicide pact, as they belonged to two different castes and their families were opposed to their relationship. Their bodies have been sent for post mortem.

According to station house officer of Behta Gokul Randha

Randha Singh, the incident came to light when the girl’s uncle, Vinod, had gone to Chandrapur Kherai village in Hardoi district to clean his warehouse, he saw the bodies Sangeet and Rohit hanging from the ceiling of the warehouse.

Immediately after that, he informed the police.

Singh said that Sangeeta’s wedding had been fixed for December 2, but she was not ready for and wanted to elope with Rohit.

The family members of both Rohit and Sangeeta were opposed to their relationship, the boy belonged to a lower caste.