NationalCops yet to find reasons for IAF Jawan’s suicide in Gwalior
By: News Desk 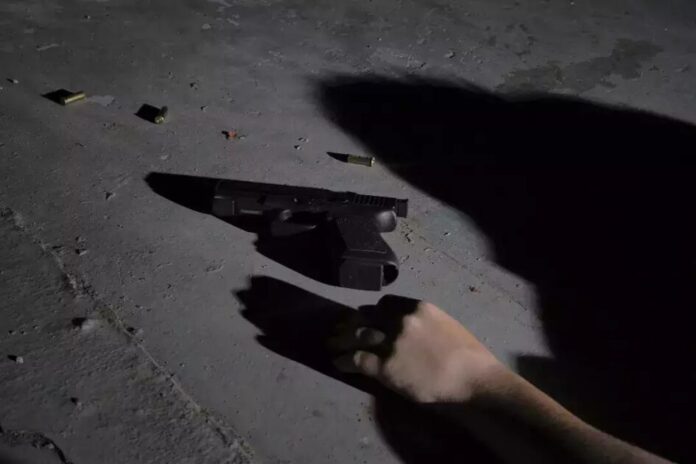 Gwalior (MP): Nearly 48 hours have passed since an on-duty Nayak of the Indian Air Force (IAF) committed suicide by shooting himself with his Insas service rifle on the IAF premises in Gwalior district of Madhya Pradesh, but the police have yet to find the reason for it.

The senior police officials said on Wednesday that they were probing the case.

The 54-year-old Nayak Jasmunda Singh was a native of Kapurthala district in Punjab.

On getting information, a team of cops from the Maharajpura police station rushed to the spot and began an inquiry into the case. When the incident occurred, Jasmunda Singh was on duty at the IAF watch tower. Every jawan deployed at watch tower is provided with an Insas rifle.

He shot himself when he was sitting on the staircase of the watch tower, the police said, adding that he died a few seconds after shooting himself. The incident came to light when another sentry Brajendra came to replace Jasmunda for the next shift.

No sooner had Brajendra come across the gory sight in which Jasmunda was lying in a pool of blood than he informed the senior officials. His body was sent for post-mortem.

Immediately after getting the information about the suicide, senior officers of the IAF rushed to spot. They, however, could not say anything about the reasons for such an act.

As the family of Jasmunda is living in Punjab, he was staying alone in Gwalior. On getting information, his family members have left for Gwalior.

City superintendent of police Ravi Bhadauria said the Nayak had committed suicide by shooting himself with his Insas rifle. The case is under investigation, he said.