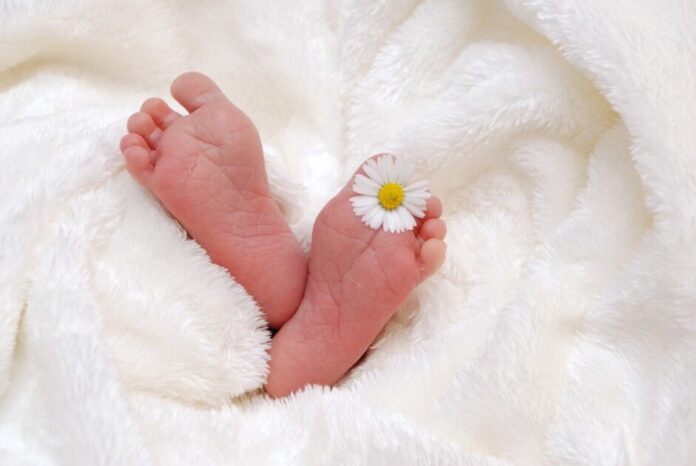 Pilibhit: The police claimed to have traced the couple who had abandoned their new born girl on the outskirts of Pilibhit city in Uttar Pradesh, official sources said on Wednesday.

The police found the girl lying in a bush on November 18 and sent her to a hospital from where they handed over the girl to a specialised adoption agency (SAA) in Budaun district through the Child Welfare Committee in Pilibhit.

The police lodged an FIR against anonymous parents on November 27.

On the grounds of evidence, the police arrested the father and the grandmother of the new born girl, the police further said.

Station house officer Achal Kumar said 30-year-old Monu Singh had tied the knot with 28-year-old Priyanka a month ago. But she was bearing the child of her first husband at the time of her wedding with Achal.

When she gave birth to a baby girl on November 18, her mother-in-law Rani Devi (55) told her that the baby had died after her birth and she, along with Achal, dumped the baby in a bush.