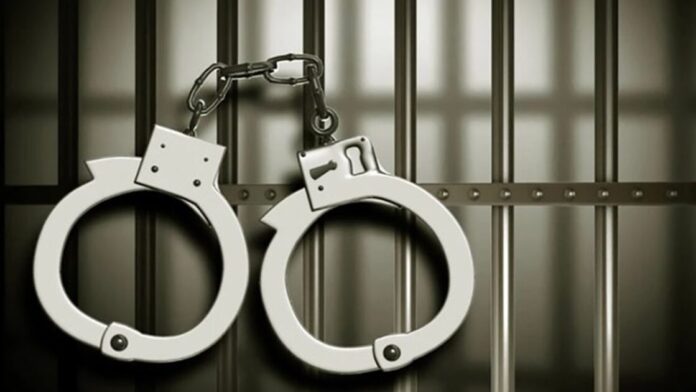 Ballia: The police have arrested two teachers for eloping with their female students in Ballia district, official sources said on Tuesday. The incident of elopement has taken place at two separate places. They also rescued two girls from the Bairiya area of the district.

The arrested teachers have been sent to jail and the girls for medical examination.

One of the arrested teachers is Shamsher Alam, a native of Tisamarhi in Bihar. He is a Maulavi at a madrasa. He was giving tuition to a 19-year-old girl and eloped with her last month. The police rescued the girl after arresting the Maulavi on Sunday.

In another incident, a private tutor Nitesh Kumar, resident of Ibrahimabad, eloped with a 15-year-old girl whom the police rescued after arresting the man.

Previous article
Woman stakes herself in Ludo, after loss to landlord
Next article
Security intensified in Mathura