Uttar PradeshWoman gets life term for killing child, drinking his blood in UP
By: News Desk 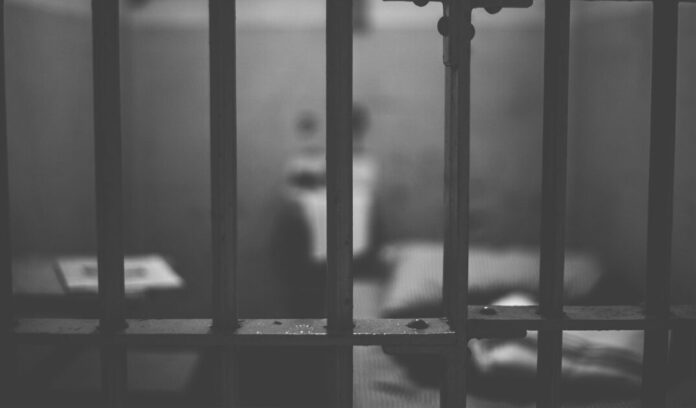 Bareilly: An issueless 33-year-old woman murdered her neighbour’s 10-year-old son and drank his blood on December 5, 2017 to bear a child to get rid of her family members’ taunting. For this ghastly act, a court in Bareilly has sentenced her to life imprisonment.

The woman committed the crime as part of tantrik rituals, believing that it would help her bear a child.

The court also sentenced her paramour and her cousin who assisted her in that inhuman act to life imprisonment. According to reports, the crime was committed in Jamuka village under Roza police station.

The woman Dhan Devi kidnapped and killed her neighbour’s son with the help of her paramour Suraj and cousin Sunil Kumar. The police arrested her on December 8.

According to district government counsel Vinod Shukla, it was a horrific crime. The woman had extracted the boy’s blood, smeared it on her face and drank a few drops as part of tantrik rituals.

During interrogation Dhan Devi told the police that fed up with the taunts by her in-laws for not being able to bear a child even after six years of wedding she began to live with her relatives in Shahjahanpur leaving her husband Dharampal, a resident of Madhotanda village in Pilibhit. She had an affair with Suraj, a resident of Shahajahanpur. The family of the boy demanded a death sentence for the woman.