Man in Uttar Pradesh succumbed to death after custodial torture 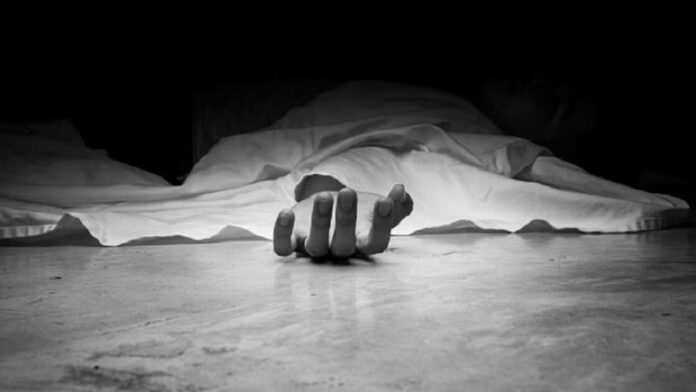 An incident was reported in Uttar Pradesh where a police officer was arrested on Thursday in allegations of custodial death of a 27-year-old trader. The officer was identified as Prashant Gautam.

According to the information received seven-person have been accused of the matter among them, 6 are policemen and one was a doctor at Kanpur Dehat district hospital. The complaint was lodged against them on Wednesday. The deceased trade was identified as Balwant Singh.

The complaint was lodged by Angad Singh who was the uncle of the deceased FIR has been lodged under various sections of IPC that is 302,147,504 and 506 at Raina Police station. The complaint was lodged against Shivli police station in-charge Rajesh Kumar Singh. The incident has gained a lot of media coverage and the official assigned to the task has ensured that a proper investigation would be done into the matter.

According to the information received Balwant Singh who died in police custody was detained in the loot case in which it is yet to be proved that he was guilty. The loot happened on 6th December. As per the information received the deceased had around 24 wounds on his body which itself signifies the extent of custodial torture the man had to undergo. According to the official autopsy report the man succumbed to the assault injuries.