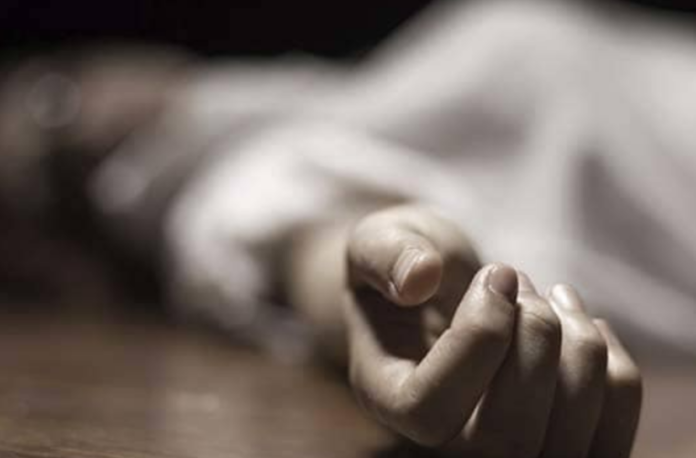 Unnao (UP): There is not end in sight to incidents of crime against women in Uttar Pradesh. A woman has again been raped in the state. A 25-year-old man repeatedly violated the girl in Unnao district, and she died of excessive bleeding.

Before violating the girl, the man has taken performance enhancing pill, the police said on Monday. The man who has been arrested committed the crime when she was alone at home. The police said though the woman protested against it, the man continued to violate her, so she began to bleed excessively from her private parts and died.

When her younger sister returned home, she found her lying unconscious on the bed. She was rushed to a hospital where the doctors said she was brought dead, the police further said.

According to the post-mortem report, the was repeatedly raped and she died because of excessive bleeding. The police further said that the man had confessed to having committed the crime and when the girl lost consciousness, he ran away. The police, however, took her into custody.