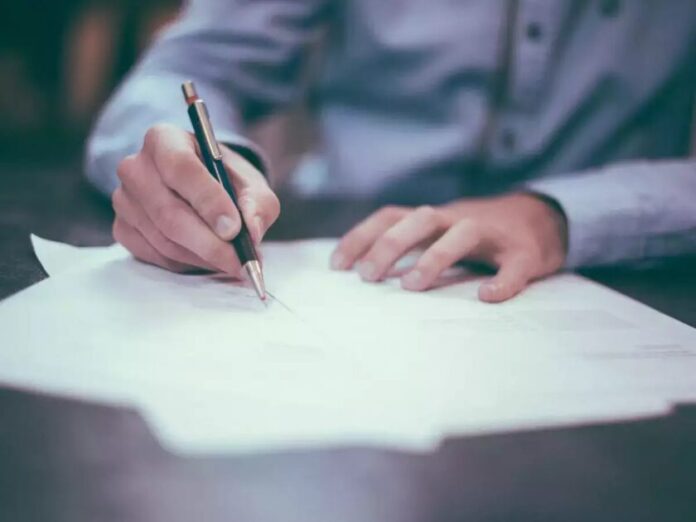 An incident was reported in Uttar Pradesh where 242 patients submitted their fake death certificates to claim the insurance of a private company.

According to the information received the fraud surfaced during a process internal audit after which an FIR was lodged on Thursday.

According to the FIR, the company that gives returns to account holders to various banks has issued Pradhan Mantri Jeevan Jyoti Bima Yojna policies to various customers in several locations in Uttar Pradesh.

According to the information received the company recently carried out an internal survey in which it was found that nearly 242 death cases registered were fraudulent and they lodged an FIR. The certificates had QR codes that could easily be scanned and some private links got opened through it, which ultimately showed that the certificates were authentic and real.

The company found that the QR code opened a private site rather than a government one which ultimately led the company to lodge an FIR.

According to Company executives, a fake link was created by the semesters to loot the amount.

SP, Cyber Cell, Triveni Singh, said that an FIR has been lodged under the charges of cheating, and other fraudulent charges.

The SP further assured that a proper investigation would be done to trace the gang and soon the arrests will be made.