TravelCheck out! Google's top-ranking cultural landmarks in the globe
By: Parvathy 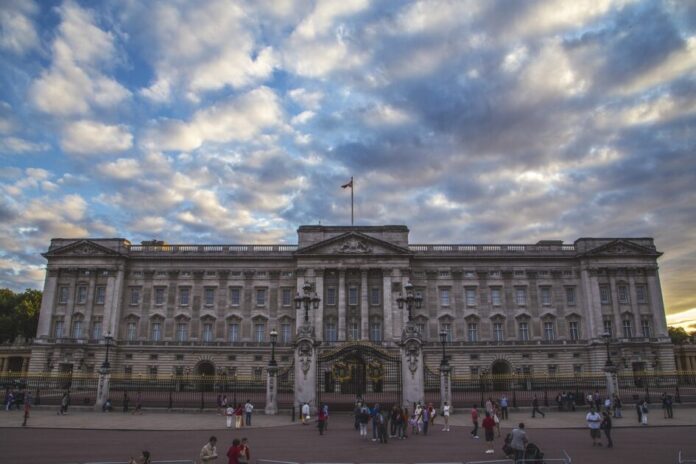 2022 concludes in some weeks. As we all are getting ready to welcome the New Year 2023, technology giant Google has released its annual Year In Search list. The list shows the top 10 cultural landmarks across the globe searched on the search engine Google and looked by people on Google Maps. Check out the list below.

New Updates in Google Chat; Now you can now ‘respond’ in more languages

Buckingham Palace is known all over the world for being the home of the British monarch. It is the official London residence of the UK sovereigns since 1837. Every summer, the palace opens its doors to visitors. It has 775 rooms that include 19 State Rooms, 52 Royal and guest bedrooms, 188 staff bedrooms, 92 offices, and 78 bathrooms.

Big Ben is the alternate name for the Great Bell of the Great Clock of Westminster, which is located on the north end of the Palace of Westminster. It is considered to be the globe’s most famous clock and Instagrammed landmark on the planet. It is 96 meters tall, with 334 steps to climb up to the belfry and 399 steps to the Ayrton Light at the extreme top.

If you want to visit the most popular tourist attraction in the globe which also ranks among the ancient Seven Wonders of the World then it is The Great Pyramid of Giza. Developed almost 4,500 years back, the three pyramids and their intricate burial complexes were built by Pharaohs Khufu, Khafre, and Menkaure.

Christ the Redeemer is a statue of Jesus Christ located in Rio de Janeiro. It was designed by French sculptor Paul Landowski and created by Brazilian engineer Heitor da Silva Costa in partnership with the French engineer Albert Caquot.

The Royal Palace of Brussels is a captivating piece of architecture and a sign of Belgium’s monarchy. It was created on the location of the former Palace of the Dukes of Brabant, which was devastated by fire in 1731. The place opens its doors for visitors every summer for free.

The National Chiang Kai-shek Memorial Hall is a magnificent monument and tourist interest erected in memory of Chiang Kai-shek, the ex-President of the Republic of China. After a year of the passing away of the President, the work on the hall started in 1976. Chiang’s blue-roofed hall is an important example of the neoclassical style promoted by Chiang Kai-shek.

The Songshan Cultural and Creative Park are located in Xinyi District, Taipei. Placed as the Creative Hub of Taipei, the Park’s aim is to ignite creativity and innovation and encourage creative skills and power. Different artistic and cultural events such as film shootings, press conferences, extended or short-term exhibitions, award ceremonies, symposiums, seminars, and fashion shows are conducted in this grand place.