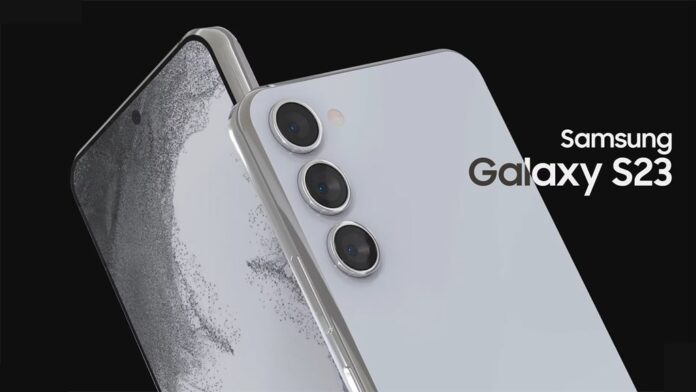 Tech Desk – Reportedly, Samsung launch its new-gen Galaxy S23 series in February 2023. The series will launch at the Samsung Unpacked 2023 event in the United States. The new Samsung smartphones could be Galaxy S23, S23 Plus, and S23 Ultra. Although, Samsung has not confirmed the launch of the new smartphones. But rumors are going on about its new smartphones.

The new series of handsets could feature Qualcomm’s most powerful chipset Snapdragon 8 Gen 2 SoC. Also, it has features such as 200-megapixel camera support, Wi-Fi 7, and a new 5G modem.

According to an analyst at Hana Securities, global smartphone sales decreased by 11 % in Q3 2022 YoY, and sales of Samsung Electronics phones fell 11 % last month.