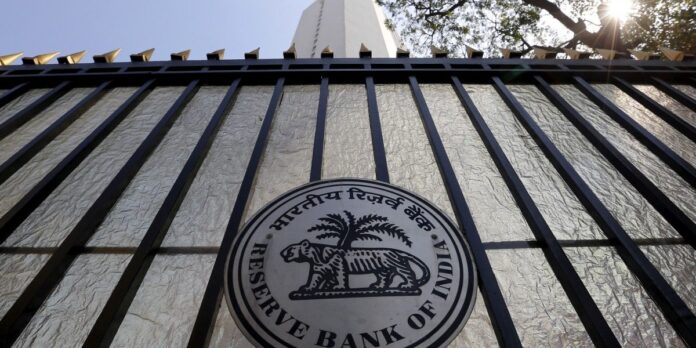 What is a digital Rupee?

RBI explained about the digital Rupee, it will be available in the form of a digital token that represents legal tender and would be issued in the same denominations that paper currency and coins are currently issued.

It will allow users to store in a digital wallet offered by the banks. Users can store this on mobiles and can access it at the time of the transaction.

The digital rupee is used for Person to Person (P2P) and Person to Merchant (P2M) transactions. RBI also states that the e-Rupee would offer features of physical cash like trust, safety, and settlement finality.

In other words, The Digital Rupee also known as the Central Bank Digital Currency, allow the user to transact like physical cash but in a digital form, which means users can transact without any bank involved. However, the exact functionality will be clarified after testing.