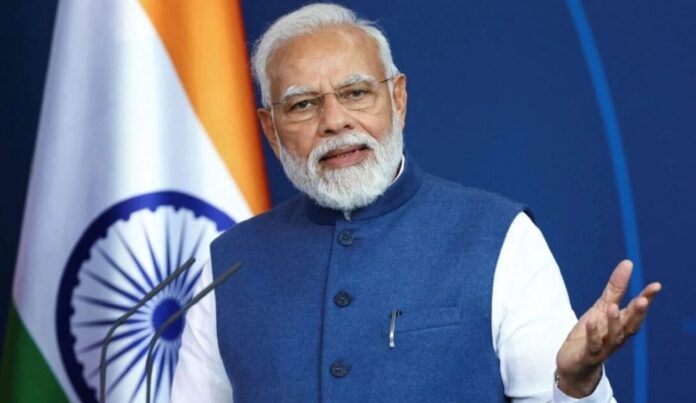 While Interacting with the media Dhankar said that the Pakistan Minister is not mentally balanced. The nations always have a vindictive approach toward our prime minister Narendra Modi.

Dhankhar also alleged Pakistan of nurturing Terrorism in the country, which has now been exposed in front of the entire world. Further, he added that Pakistan’s point of view in any condition hardly has any importance.

The chief minister further said that the day is not far when there will be a civil war in Pakistan. Om Prakash also made a sarcastic comment on the Pakistani minister that he must get treated for mental illness so that he can serve his nation wisely.