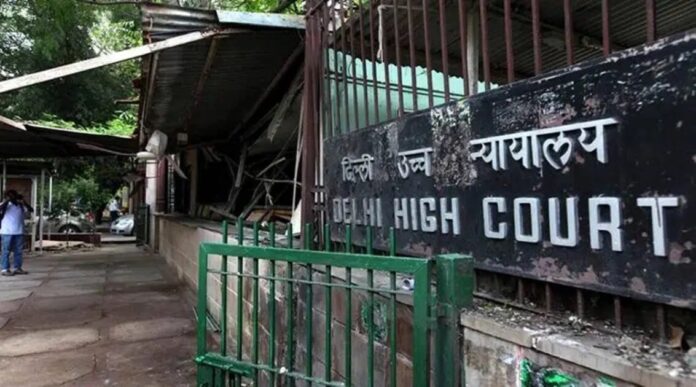 The Delhi court on Sunday asked the center to document their response on drafting the Uniform Civil code within 6 weeks. A division bench headed by the chief justice.

Earlier on December 12th, the high court issued notice on the plea of drafting the Uniform Civil Code. According to the official report the plea quoted “One Nation – One Civil Law is a law of any socialist secular democratic republic like India, and that gender justice, gender equality & dignity of women, an integral part of Articles 14, 15 and 21, cannot be secured without a UCC”.

Among one of the petitioners, it was stated that uniformity in the age of marriage is very essential for gender equality. And it should be equal for all in a democratic nation.

Eqbal a lawyer further stating the prejudice faced by Muslim women, had said before the court that polygamy in Muslim families is still practiced.

Further, Iqbal said that “Muslim parents forcefully marriage their teenage daughters because the minimum age is favored for marriage in the Muslim community, Following this, he also quoted the health guideline of the World Health Organization and said that pregnancy below 20 years of age is a root cause of many medical issues in women”

He further added that “instant Triple Talaq is now illegal and unconstitutional but several oral forms of talak still prevails in the Muslim community. Therefore the women cannot express themselves freely”.