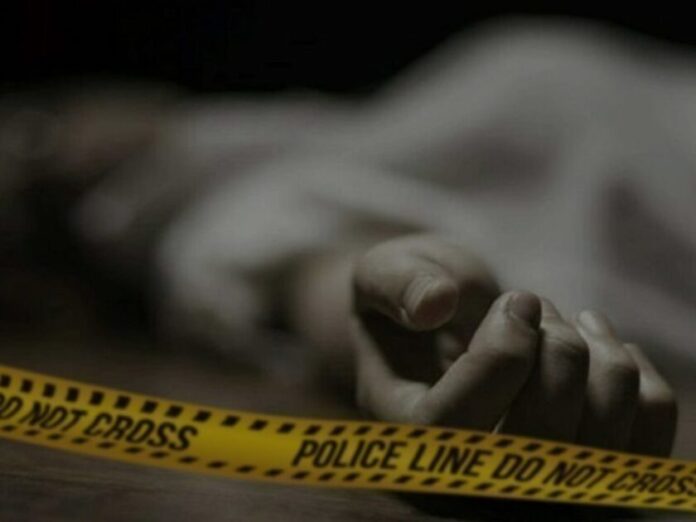 An incident was reported in Delhi where a man killed his brother after being furious about his drug use. According to the information received the man was furious about everyday quarrels and fights in the house.

The accused has been identified as Lalit Kumar, he surrendered before the police on Wednesday at Mangolpuri police station. His brother Jaikishan was 23 years old. The police after the surrender recovered the body from the area.

According to the information received Lalit murdered his brother on Tuesday and showed the police where he disposed of his brother’s body near the parking area of his apartment. No sooner did the police get the details about the body than they rushed to the spot and recovered the body and wrapped it into a sheet.

Lalit later stated that his brother was a drug addict and often argued with his family for money. According to the information received Jaikishan on Monday hit his mother for money following which she left the house. Lalit confessed that when his father went to work he hit his brother with a hammer and he died.

Further, Lalit informed his family about the murder to which he along with his father tried to dump the body but failed in the task and returned home. When Lalit’s mother came to know about the incident she asked her son to surrender after which he and his father were arrested.