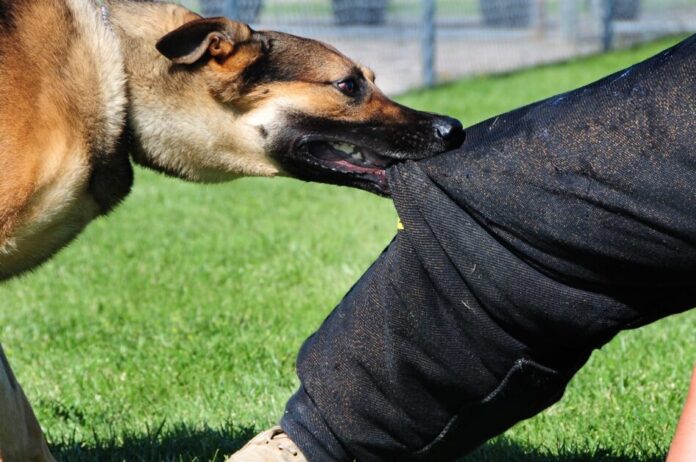 Bhopal (MP): The dog bite cases have gone up in various parts of the country. From October to November this year, several cases were reported from Uttar Pradesh, Bengaluru, and Madhya Pradesh.

Another such incident occurred in Bhopal, capital of Madhya Pradesh. According to reports, a boy went to purchase a piece of chocolate from a shop near his house, but a pet dot bit him. The incident occurred in Koh-e-fiza are of Bhopal. The police booked the dog owner, official sources said on Wednesday.

The police said that the son of Rampal Bandrel, Monu, went to buy a piece of chocolate from a shop near his house on Tuesday. Rampal is a Safai worker in Bhopal Municipal Corporation.

When the boy was returning home after buying chocolate, a resident of the area Payal Bakshi was going out with her dog. As soon as she reached the Ansal apartment, the dog attacked the boy who sustained several injuries.

People gathered and raised objections to the woman’s failure to handle the pet.

On the report of Rampal, the police registered the case against her under various sections of the Indian Penal Code. She was released on bail.