NationalTeen ends life by shooting self, probe on
By: News Desk 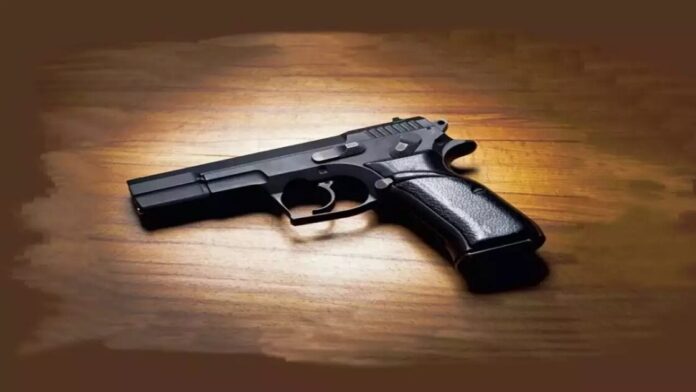 Gwalior (MP): A student of Class 12, residing in Adarsh nagar of Gwalior, committed suicide by shooting himself with a gun, the Gwalior police said on Wednesday.

The Gola ka Mandir police began a probe into the case.

Additional Superintendent of police (ASP) of Gwalior, Rajesh Dandotiya said that the teenage boy was identified as Raj Gurjar, who was a student of Class 12. He further said Gurjar had woken up in the morning and stepped out of his home for morning walk.

After returning home, Gurjar went inside his room and shot himself with his father’s licensed gun. When his family members rushed to his room, they found him lying in a pool of blood. On getting information, a police team rushed to the spot. Gurjar’s body has been sent for post-mortem, the police said.