NationalDead body of a 30-year-old found trampled on Agra-Delhi highway
By: News Desk 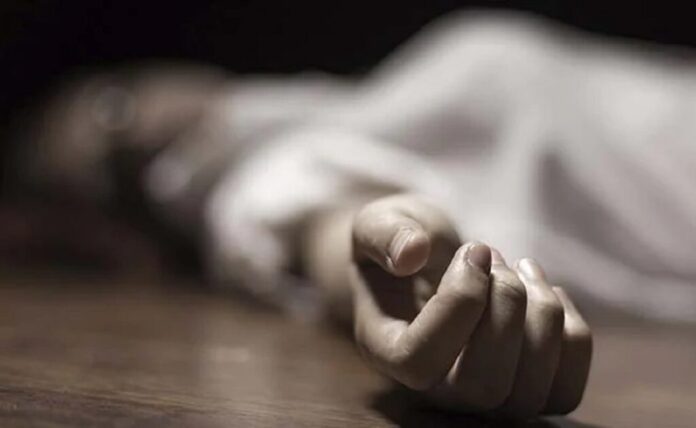 A youth from Bhind in Madhya Pradesh died in a road accident on the Agra-Delhi highway. The dead body of the youth was lying on the road. Due to the fog, the vehicles kept passing by trampling the dead body.

By the time the information was received and the police arrived, the bones and flesh had stuck to the road. The rags were scattered over 100 meters.

The police scraped off the bones and carcasses with a shovel and deposited them in polythene. After this, it was sent for postmortem.

The incident is in the Runkata Chowki area in Agra. In the morning people noticed that something was lying on the highway. When the people working at the nearby restrooms reached closer, it was found that someone had died.

Vehicles kept passing over the dead body. Due to this, the dead body was stuck to the road. Even the bones were shattered.

People told that the police faced a lot of difficulty in sending the body pieces for postmortem. The police scraped the pieces from the road by asking for a shovel from a nearby dhaba. After this, the pieces were collected and sent for postmortem.

A jacket was found near the body. On the basis of the driving license and Aadhaar card found in it, the youth was identified as Gaurav Charan Narwariya (30) resident of Bhind.

No one knows how the accident happened. It is not even known what the young man was doing here. Police are trying to contact the family of the deceased. The accident is believed to have happened in the night.

Those working at the dhaba told that they informed the police about the incident. There was no call on the 112 number for half an hour. After this, the call was received, and the PRV team came in 10 minutes. Runkata Chowki police came after 1 hour.