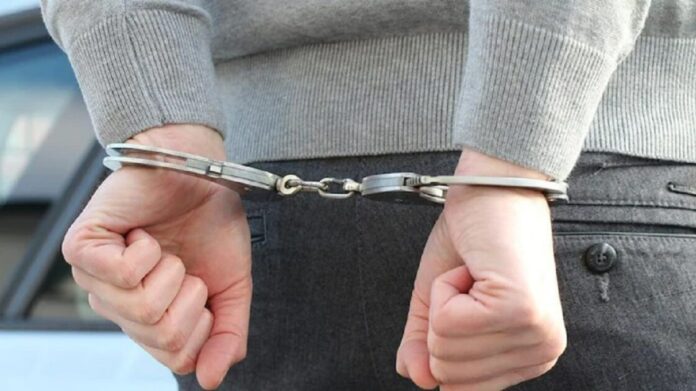 Bhopal (MP): The district police have arrested a cheat for duping two youths of Rs 3 lakh in the name of giving them Chowkidar’s (guard) jobs, official sources said on Friday.

According to the complainants Rupesh Verma, a resident of Ichhawar and Rakesh Bamwari, a resident of Bhailal colony in Nasrullaganj, a resident of Indore, Sagar Damaur, took Rs 1.50 lakh from each of them. Damaur assured that he would provide them guard’s jobs in the village.

On the grounds of complaints lodged at the Nasrullaganj and Ichhawar police stations, the police began an investigation into the case and took Damour into their custody.

The police also confiscated thousands of fake appointment letters, fake letter heads of the collector and other senior officers and seals.

The fake documents and seals are related to water resources, revenue, fisheries and other departments of 12 districts including Sehore, Khandwa, Burhanpur, Alirajpur, Jhabua, Ashok Nagar, Guna, Shivpuri, Barwani, Dhar, Bhopal and Indore. Now, the police are questioning him to know the name of other people whom he has cheated.