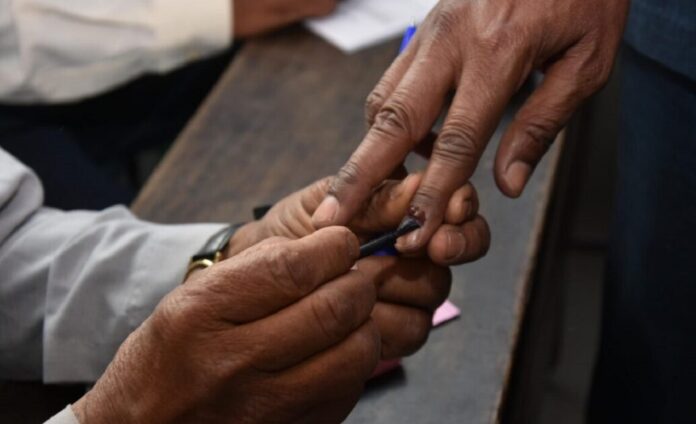 As part of the process, the urban development department has announced a list of ward reservation in 48 of the total 75 districts.

The officials further said the reservation schedule for remaining wards in other districts would soon be issued.

Reservation exercise in the municipal wards and mayoral seats in the municipal corporation and chairpersons in Nagar Panchayats and Palika Parishads is the primary requirement for holding the local bodies’ polls.

Nevertheless, the list is open to amendments, because the department has given a week’s time for filing objections to the ward reservation.

There are 763 urban local bodies, including 17 municipal corporations, 200 Nagar Palika Parishads and 546 Nagar Panchayats in Uttar Pradesh, where the ruling Bharatiya Janata Party (BJP) has the highest number of mayors followed by the Bahujan Samaj Party.