Woman trying to save husband from falling, dies in Lucknow

Uttar PradeshWoman trying to save husband from falling, dies in Lucknow
By: News Desk 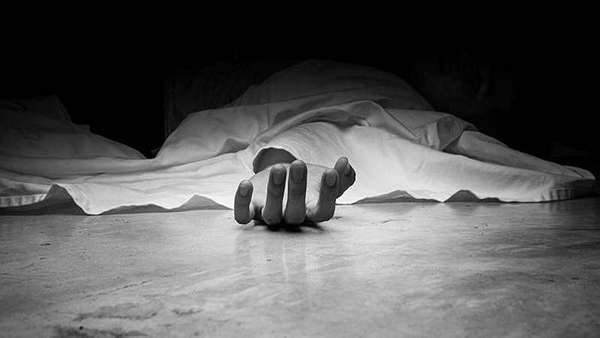 Lucknow: A woman trying to save her husband from falling off the roof of their house died and the man suffered critical injuries in the Ganeshganj area of Lucknow on Friday, the police said.

According to additional deputy commissioner of police central zone Rajesh Srivastava, 30-year-old Sandeep returned home in an inebriated condition at 9pm and picked a fight with his wife, Roli, over consumption of liquor.

As the altercation was going, Sandeep went upstairs and jumped off the terrace of the house, Srivastava said, adding that his wife, too, jumped to save him.

When she tried to save Sandeep by catching hold of his hands, she fell, as she could not maintain balance because of the weight of her husband, the official said.

On hearing the cries of the children, some locals rushed to the spot and took the couple to a hospital where Roli was declared brought dead. Sandeep was rushed to King George’s Medical University.