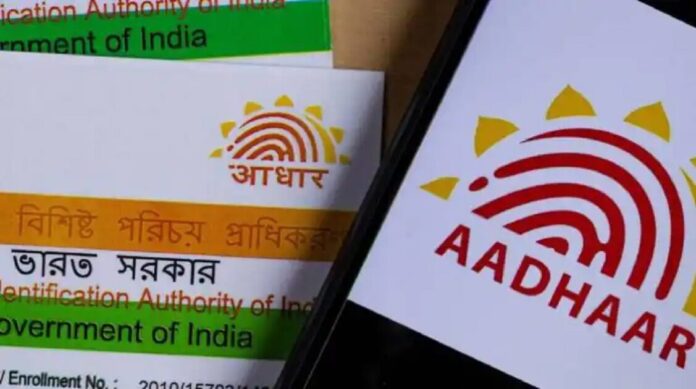 Kanpur (UP): Samajwadi Party (SP) law-maker Irfan Solanki was booked for boarding a New Delhi-Mumbai flight on a bogus Aadhaar card on November 11, official sources said on Wednesday. The legislator was absconding.

Although the Aadhar Card contained his photograph, it carried the name of Ashraf Ali, official sources said.

The Kanpur police wanted the law-maker and his brother Rizwan for setting the house of a woman because of a dispute with her over a piece of land in Jajmau’s defence colony in Kanpur district of Uttar Pradesh, the police further said.

According to joint commissioner of police (law and order) Anand Prakash Tiwari, an SP leader Noori Shauqat and three others allegedly helped Solanki to obtain the Adhaar Card. Three others Ashraf Ali, Anwar Mansoori and Akhtar Mansoor have also been taken into custody.

According to reports, the legislator flew from Delhi to Mumbai using the bogus identity card. His objective was to evade arrest.

A fresh FIR has been lodged with the Gwaltoli police, Tiwari said, adding that the police seized a computer and other electronic gadgets that they used to forge Aadhar Cards.

During the search for the legislator, the police came to know that he had gone to Mumbai from New Delhi. The police also scanned the CCTV footage of the airport terminals and came to know that the wanted legislator left New Delhi for Mumbai on a flight. Solanki’s lawyer, however, said that his client had been falsely implicated.

Previous article
Jio Cloud Gaming beta is now available: Know how to play free games
Next article
UP to set up one-stop centers in five cities