Uttar PradeshSuicide notes from lovers begging to get incinerated together after self-murder
By: News Desk 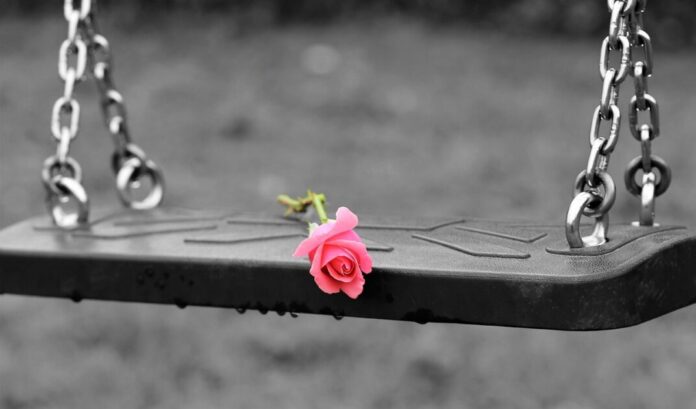 The bodies of a 17-year-old girl and a 22-year-old man were found hanging at Murcha village in Auraiyya district in Uttar Pradesh.

According to the information received a suicide note was recovered in which it was written that the both shouldn’t be separated and their last rites should be performed together. The letter also contained that they were taking the step on their own and no one should be held responsible for this.

The deceased boy was recognized as Shivam Kumar who was a polytechnic student. He was in love with her neighbor but both their families were against this relationship. Families further claimed that the deceased was upset regarding the issue for a long.

According to the information received Circle officer Bidhuna, M P Singh said the bodies has been sent for the postmortem and a proper investigation would be done into the matter after receiving the report.

The officer further added “We have recuperated a suicide note from the spot in which both of them begged that they should not be separated after their death and cremated together,”