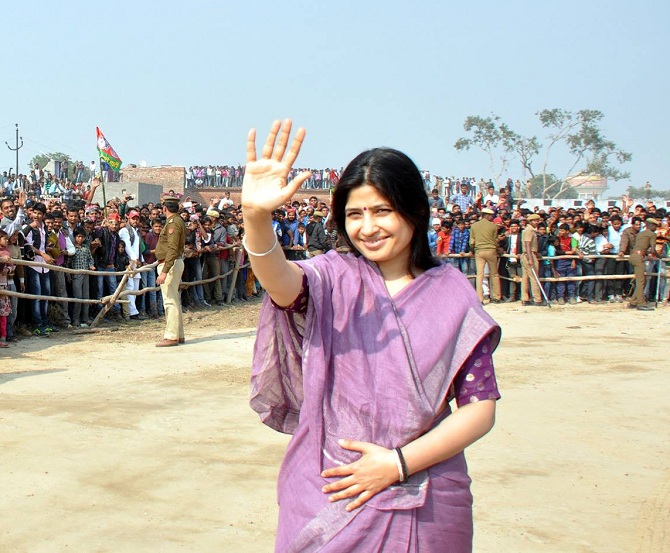 Etawah (UP): The railway authorities have suspended a senior official of the North Central Railway after some people used its public address system to raise slogans in favour of Dimple Yadav, official sources said on Tuesday. She is the Samajwadi Party (SP) candidate for the Mainpuri Lok Sabha by-poll.

A group of people entered the enquiry room at the Etawah railway station and used the public address system for chanting slogans in favour of Dimple Yadav. They also urged the voters to ensure her victory in the Lok Sabha by-election to be held on December 5. The seat has fallen vacant after the demise of SP patriarch Mulayam Singh Yadav.

According to chief public relations officer Himanshu Shekhar Upadhyay, a senior official of the commercial section Manas Munda who was on duty on the day when the incident took place was suspended. Besides, an FIR has been registered against ten people in connection with the incident.