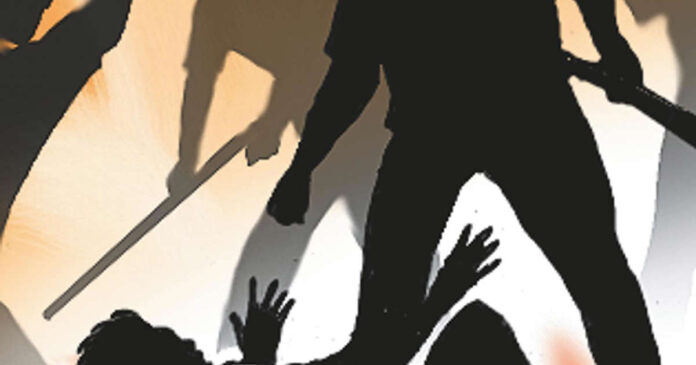 He put up a question on the quality of some work done by the village head. Eight persons, including the Gram Pradhan and his son, were involved in the murder.

Aligarh (UP): The murder of a 32-year-old RTI activist by eight men in Aligarh district of Uttar Pradesh for putting up questions on the quality of some projects in the area has shocked the people of the state.

The police said a village head and his son were also among the eight people who murdered Devjeet Singh on Sunday, the police said on Tuesday. The brother of the activist was critically injured in the attack.

Singh’s family live in Gorai village under the Iglas police station. They said that the activist and his brother had been attacked when they were irrigating their farmlands. Both were trying to expose the corruption cases of the village head Devendra Singh, they said.

According to superintendent of police Raghvendra Singh, an FIR has been registered against the village head, his son Kartik and six others in connection with the incident. The accused are absconding, he said.

According to reports, Devjeet filed an application under RTI seeking information on the quality of some development work done by the village head who did not like it and wanted to liquidated Devjeet.

Although his family members informed the police about the threat they were getting, the police did not take any action, sources said.

The village head and his musclemen attacked Devjeet and his brother Surendra with sharp-edged weapons and sticks, sources said, adding that Devjeet died on the way to hospital and Surendra is in a critical condition.