Uttar PradeshJudge’s wife duped of Rs 13 lakh in UP
By: News Desk 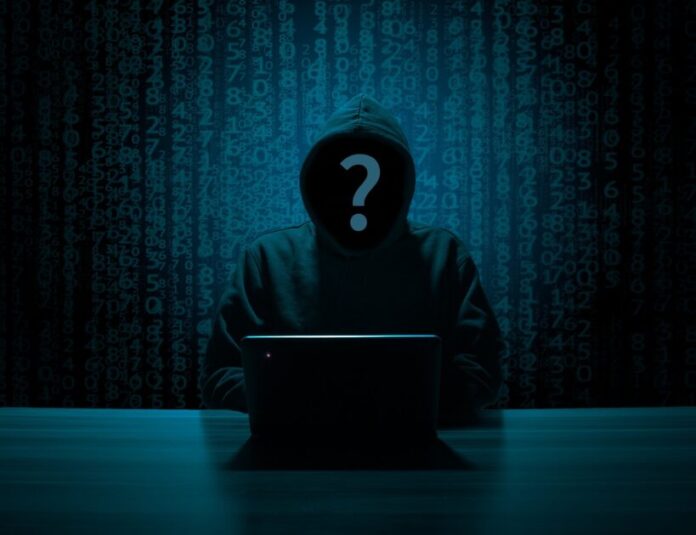 Lucknow: Cyber thugs have cheated a judge’s wife of Rs 13 lakh, which happened when she was trying to raise the limit of her credit card, official sources said on Wednesday.

According to her FIR, the complainant informed the police that she had tried to increase the limit of her credit card and searched the helpline number of a private bank through the Internet.

As she rang the number, a fraudster posing as the bank’s representative asked her to transfer Rs 15,000 to the bank account to increase her credit limit. He also assured her that she would have the money refunded on November 25.

When she did not get the money back, she called up the number. The fraudster sent her a link and asked her to fill in a form seeking her bank account details.

Nevertheless, she complained to the police that she did not get her money back, but a sum of Rs 13 lakh had been withdrawn from her bank account.

According to inspector of cyber cell Ranjeet Singh, the cheat may have got her number through the remote-control access of her phone and, after getting the details of her number, the fraudster got a loan sanctioned for her, he said, adding that efforts are on to locate the man.

The official further said that the fraudsters were displaying their numbers on Google claiming it to be a customer care helpline number.

He appealed to people not to share their OTPs and bank details, the banks or reputed companies never ask their customers to share confidential information through mobile or email.