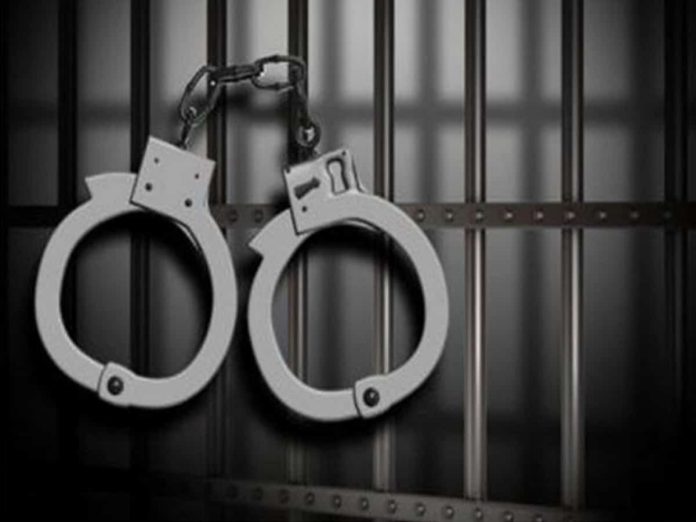 The incident came to light after a video clip of it went viral on social media. The couple said they had no intention to disgrace the national flag which they used to cover a ventilator in their house to prevent cold wind from coming through it.

Shamli (UP): The district police took a couple into custody for reportedly disgracing the national tricolour and released them on bail, official sources said on Thursday. The incident came to light after an alleged video clip, in which the couple were seen using the national flag to cover a ventilator in the house, went viral on social media.

According to station house officer (SHO) of Khandhla police station Shyamvir Singh, on getting information about the video clip, the police registered a case against Satyendra Singh and his wife Kavita, residents of Nala village in Shamli.

When the police took the couple into custody for the alleged offence, they said that they were trying to protect themselves from the cold wind that was coming through the ventilator. Satyendra Singh said they had no idea that such an act would land them into jail, because they had no intention to disrespect the national flag.