Uttar PradeshCops in Uttar Pradesh charged under heinous crimes of robbery and assault...
By: News Desk 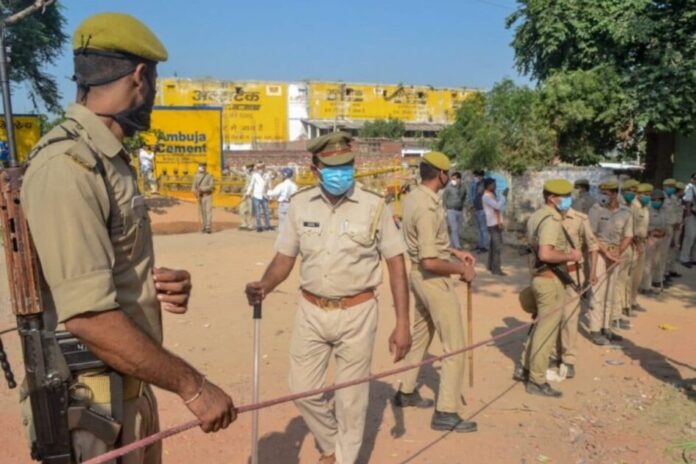 A heinous and shocking incident was reported in Uttar Pradesh where five police personnel were booked under a case of robbing RS 10,000 from a revenue officer. Further, it was found that apart from robbing the personnel also assaulted his sister.

An FIR was lodged against the police inspector and his four men. As per the official complaint report the incident took place when the revenue officer was getting ready for his work.

The victim further stated that the cops forcefully entered his house and started misbehaving with him. When his sister got involved in the matter she was bitten badly by the cops and later the officials even tore off her clothes. Later he claimed that he had ten thousand cash that was government fund which was later robbed by the cops.

As per the information received the victim tried to reach out to senior police officials but got no response on the matter. The victim then moved to court subsequently an FIR was registered at Bewana police station in Ambedkarnagar.

They have been booked under several charges of IPC robbery, assaulting a woman using criminal force and compelling her to be naked, criminal intimidation, etc.

Singh said a circle officer is investigating the case and proper action would be taken against the accused.