Bride denies marrying after finding the groom in an intoxicated state

Uttar PradeshBride denies marrying after finding the groom in an intoxicated state
By: News Desk 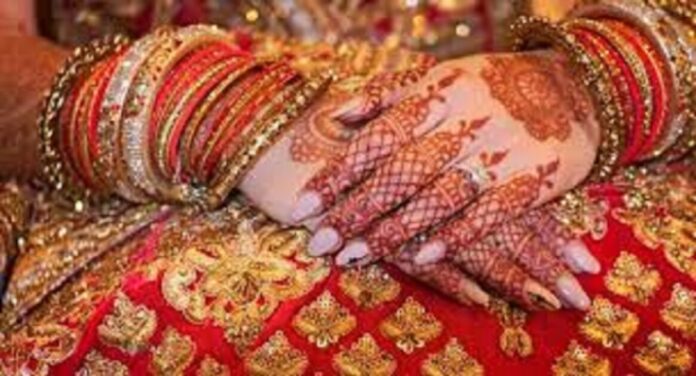 A weird incident was reported in Uttar Pradesh where a bride in the Safipur area of Unnao refused to marry on the marriage day because the groom appeared to be drunk. The incident caught a lot of media attention in the state.

The girl has just passed her higher secondary and was about to get married to a man from Kanpur. Following which when the wedding procession arrived the groom in an intoxicated condition went on the stage for the rituals, which offended the bride and she called off her wedding.

As per the information received both families tried to convince the bride but she refused by saying that she doesn’t hope for a good future with a man who couldn’t resist himself on the wedding day.

The police had to intervene in the matter and all the cash and jewelry were returned that were exchanged before the marriage during several rituals.