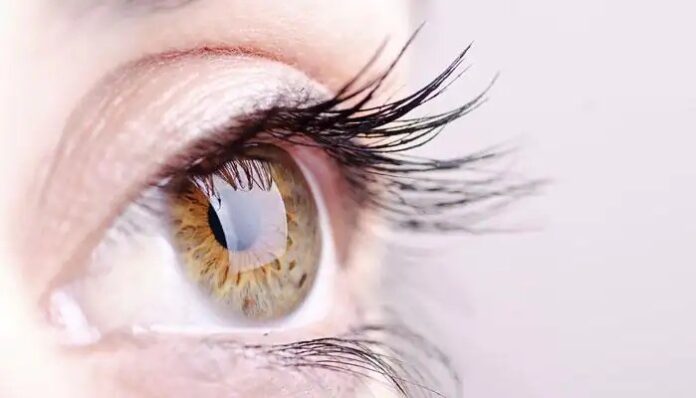 The office of the CMO issued the order to the hospitals in the district. Similarly, an advisory has been issued to the people asking them to keep away from such camps and be cautious about medical procedures.

According to the order, the hospitals have been asked not hold any camp to treat eye-related issues until an investigation into the incident, in which eight people lost their sight, is complete.

The doctors of a hospital named Aradhya Hospital performed the operation. The order also says that the hospitals have to obtain permission from the additional chief medical officers to conduct any camps in future.

According to sources, the chief medical officer has decided to send a letter to the National Medical Commission, recommending cancellation of the degrees of Dr Neeraj Gupta, ophthalmologist, who performed the operation at Aradhya Hospital. Meanwhile, a notice has been served on Dr Gupta.