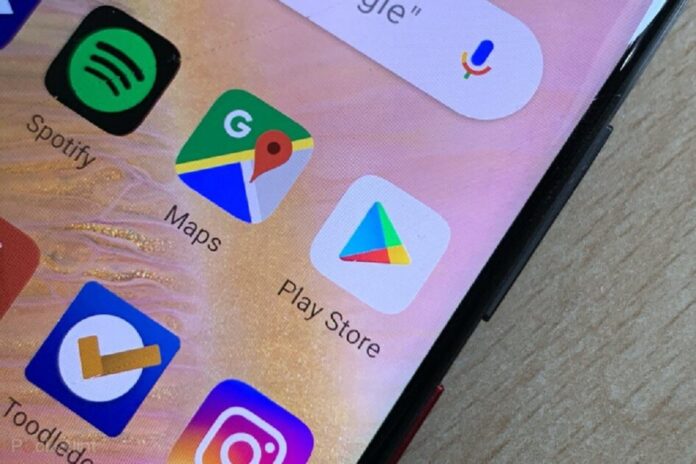 Tech Desk – Google Play app store laden with dangerous malware that can steal user data. However, many users still have them installed on their phones. The users are advised to delete them immediately.

dubbed TubeBox, it has over 1 million downloads and allows users to make money by watching videos and ads. But the users were earning money not for themselves but for the fraudsters.

dubbed Fast Cleaner & Cooling Master, it is available as ‘an optimization tool, but the app displays ads or launches a proxy server on an affected device. It has over 500,000 downloads.

Moreover, some apps, “contain a new adware module”. The module receives commands through Firebase Cloud Messaging and loads malicious websites. The apps that are affected are – Bluetooth device auto-connect, Bluetooth and Wi-Fi and USB driver, and Volume, Music Equalizer.

Dr. Web has also noted that These fake apps allow users to participate in dodgy surveys, register accounts, and submit applications in order to collect their personal information.

So, be aware! and if you have these apps on your smartphone, delete them right away.