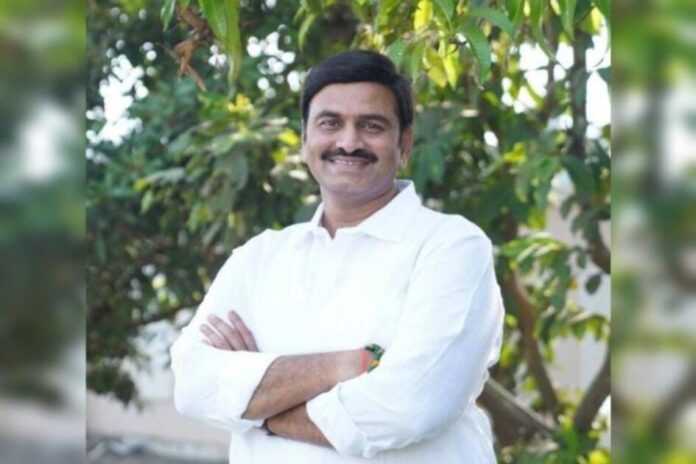 Hyderabad: The special investigation team, investigating the Telangana Rashtra Samithi MLA poaching case, has summoned YRS Congress Party rebel MP Raghu Ramakrishna Raju for interrogation. A notice in connection with the case was issued to Raju on WhatsApp on Wednesday. The SIT officials said that they had evidence to prove that Raju played a role in the MLA poaching case.

Raju has been asked to appear before the SIT on Monday, November 28. According to reports, the SIT team visited Raju’s Gachibowli residence to issue a physical notice. Official sources said that Raju had met prime accused in MLA poaching case Ramachandra Bharati and a businessman Nanda Kumar.