NationalProvocation forced me to hit Shraddha: Aftab
By: News Desk 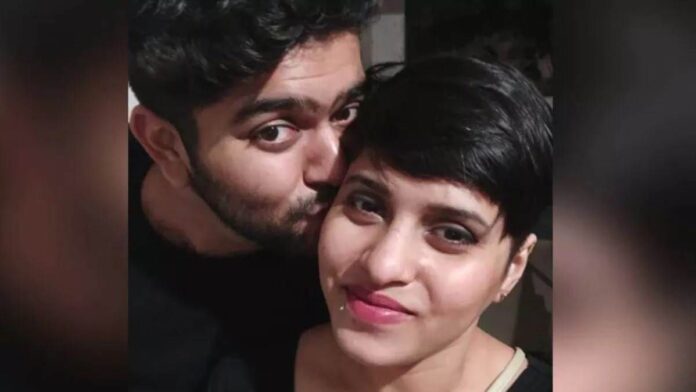 New Delhi: Aftab Ameen Poonawalla who murdered his live-in partner Shraddha Walkar told a metropolitan magistrate in Saket court on Tuesday that he hit her because he had been provoked. The murderer who was produced before the metropolitan magistrate through a video conferencing said that as he had been provoked, he hit her, his lawyer Avinash Kumar said. The court extended Poonawalla’s police custody by four more days.

When the judge asked him whether he was mistreated during interrogation or he had any issues, Poonawalla said he had cooperated with the police and could not recall everything right now, but when he remembers such an incident, he would inform the court.

Kumar further said that the police would further take him for a site visit for evidence collection and Narco test would soon be conducted and that he accepted Ponawalla’s request to allow him to meet his family. Besides, the court permitted the police to conduct a polygraph test before Narco analysis.

The police informed the Delhi High Court that they had completed 80% of investigation into the murder case.

The court turned down a public interest litigation (PIL) seeking transfer of the Shraddha murder case to the Central Bureau of Investigation (CBI). At present, the Delhi police are inquiring into the case. A lawyer Joshini Tuli filed the PIL arguing that the Mehruli police cannot efficiently carry out the investigation.