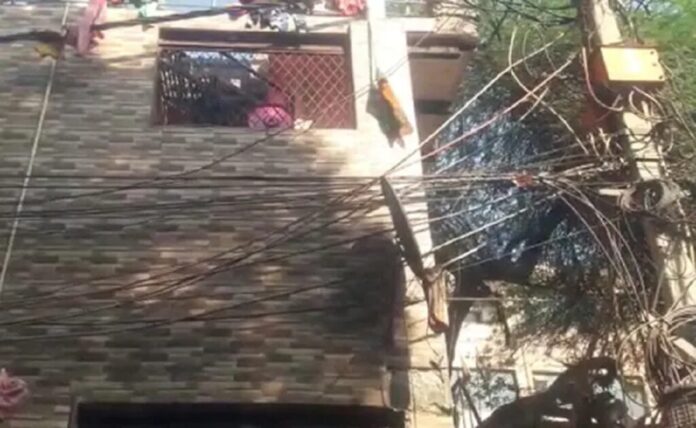 A weird incident was reported in South Delhi where a man jumped from the roof after throwing his two years child from the same height on Saturday. Bothe has been admitted to the hospital.

The man has been identified as Man Singh who is thirty years old. The police received the information about the incident at 10:38 pm at that very instance the police rushed to the spot for the investigation procedure. As per the official police statement the man had jumped from the roof after throwing his 2 years old boy.

According to the information received the house where the incident took place belongs to Pooja’s grandmother who is Man Singh’s wife. No sooner did the incident happen than Pooja took her child to the Holy family hospital.

The height from where the man threw his son was approximately 21 feet. The condition of both father and son is critical. The incident occurred after a spat with his wife, during the heated argument Man Singh got furious at his wife and later threw his son. According to the information received Attempt to murder case has been lodged against the man.