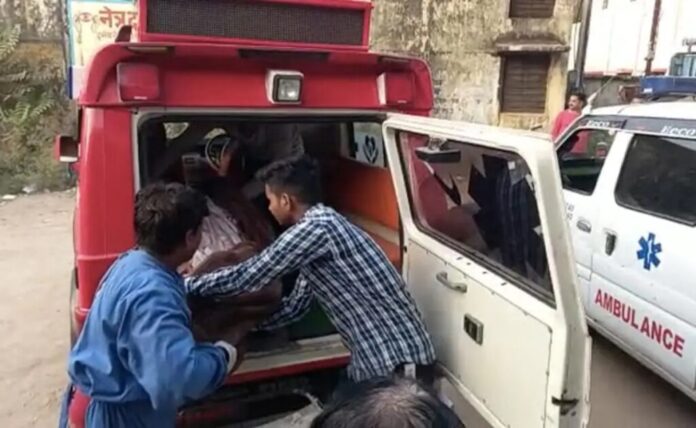 The tension in Kota thickens after continuous suicides among the students. This has raised a question about the administration and their study curriculum. Congress MLA Bharat Singh Kundanpur raised his voice against the issue and has targeted his own government by saying that the coaching centers get political support and easily manage to deal with the police.

According to the information received his reaction came after three students preparing for competitive exams committed suicide within twelve hours span.

As per the information, Kundanpur in his letter written to the district collector demanded a fresh investigation into the matter. He also demanded that the coaching center must give a reply to their role in the suicide.

The Congress leader further stated that one of the reasons for suicide has been the immense competition among the students and a race for good results. Further, he alleged that the coaching centers put immense pressure on the students.

The Congress leader further demanded a fresh investigation into the matter and pledged strict action against those found guilty. said that Kota is known all over the country for coaching centers so it’s important for the administration to take the matter seriously.