NationalDCW issues notice to the Delhi Police after brutality on a 15-year-old...
By: News Desk 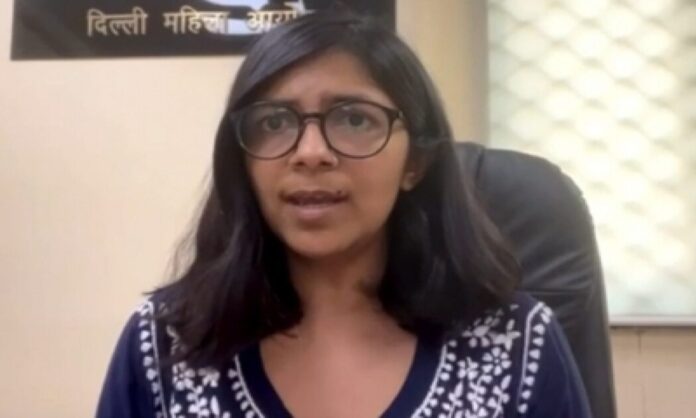 Child marriage has been an adverse issue across the country in some communities. Delhi Commission for Women on Monday issued a legal notice to the police over the abuse of a 15-year-old girl.

The commission was furious after it received a complaint from a 15-year-old girl who was married in February 2022 in Uttar Pradesh.

According to the information received the girl informed the commission that she got pregnant and her in-laws tried to forcefully abort the baby but were unsuccessful in the process. She has also alleged that she has to go through domestic violence. Following she also said that her husband used to hit her with hot utensils, a screwdriver, and an electric wire.

According to the statement from the commission, the girl has stated that her husband threw her off his house after which she had to come back to Delhi to live with her parents.

DCW Chief Swati Maliwal has issued a notice to the police regarding the incident. The commission had also asked for an FIR copy against the accused and the details of the investigation and arrest in the case.

Maliwal was quoted while saying, “We have received a complaint of child marriage and abuse with a 15-year-old girl. The girl goes through extreme brutality by her husband and in-laws. I know that Muslim personal law allows for the marriage of girls above the age of 15 years. I, however, believe that this is archaic, medieval, and barbaric and the law of the land i.e. POCSO should apply in such cases.”

The Delhi Commission had further demanded strong action against the accused and the details of arrest as soon as possible.