NationalAmit shah held his 25th meeting of the Eastern zonal council in...
By: News Desk 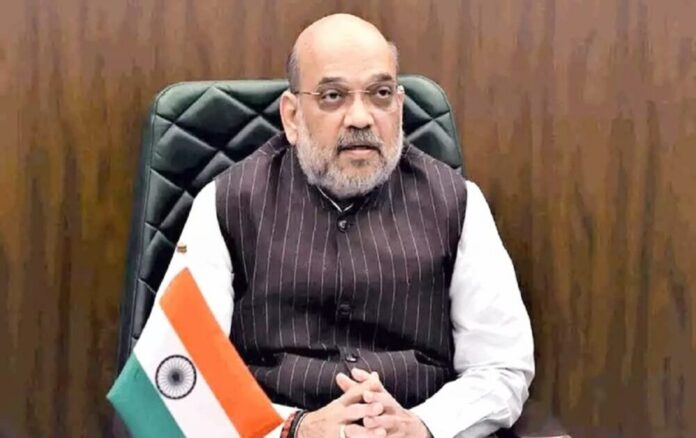 The meeting was held from 11 am to 1 pm at the Nabanna Sabhagghar in west Bengal.

The Chief Minister of West Bengal Mamta Banerjee welcomed the home minister before the meeting, along with the ministers several officials of security forces were also present.

The Home Minister reached west Bengal on Friday. He held a closed-door meeting with the Bharatiya Janta Party leaders in the state party office in Kolkata. According to the information received Union Minister Shah discussed the law and order situation in the state with the BJP leaders.