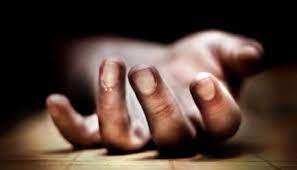 Indore: A 25-year-old woman jumped into a water tank along with her two-month-old daughter and died in Indore district of Madhya Pradesh, police said on Monday.

The bodies of the woman Rani Rajpur and her daughter Riya were fished out of the tank on Sunday and it was a case of suicide, a sub-inspector of Vijaynagar police station said.

As the couple has two daughters, her husband used to taunt her for failing to bear a son. The police said that they began a probe into the case and would take action after the inquiry. The post-mortem of the bodies was conducted on Monday, the police further said.

The family members of the woman said that her husband used to torture her for her failure to bear a male child. They have tried to convince her husband about it but there had been no change in his conduct, they said.