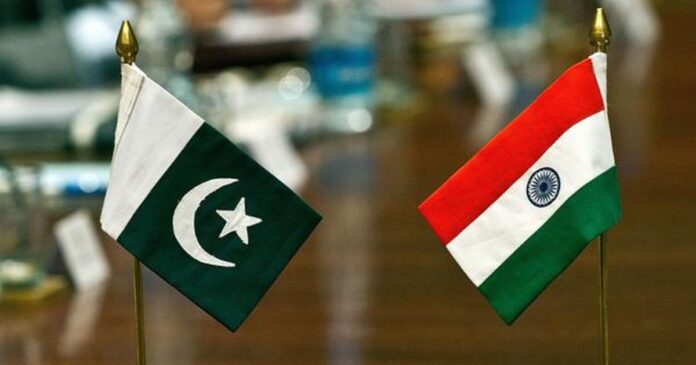 India has demanded Pakistan release its Indian prisoners at the earliest. The Ministry of External Affairs said that those whose sentence has been completed and it has been confirmed that they are Indians, then release them.

Why do both countries share data with each other?

The consular access agreement was signed between the two countries in 2008. Under this, both countries share the information of each other’s citizens who are locked up every year on January 1 and July 1.

India and Pakistan also shared the list of their nuclear facilities with each other on Sunday. The Ministry of External Affairs said that this process has been going on for the last 32 years. The two countries share this list under an agreement not to attack nuclear institutions and facilities. This process was accomplished simultaneously through diplomatic channels in New Delhi and Islamabad.

What is the agreement regarding nuclear institutions?

This agreement was signed between India and Pakistan on 31 December 1988. It was implemented on 27 January 1991 and the first list was shared on 1 January 1992. Since then, every year on January 1, both countries share this list.

There is also an agreement to give information about nuclear accidents

There is also an agreement between India and Pakistan on nuclear threat, which was extended for five years in 2017. The agreement was made to reduce the risk of accidents involving nuclear weapons. Under this agreement, both countries will inform each other if there is an accident with nuclear weapons in their territory.

This is because radiation can cause damage across the border as well. This agreement came into force on 21 February 2007. It was first extended for five years in 2012.