China into the clutches of the new variant of COVID, once again alarming for the world

Covid-19China into the clutches of the new variant of COVID, once again...
By: News Desk 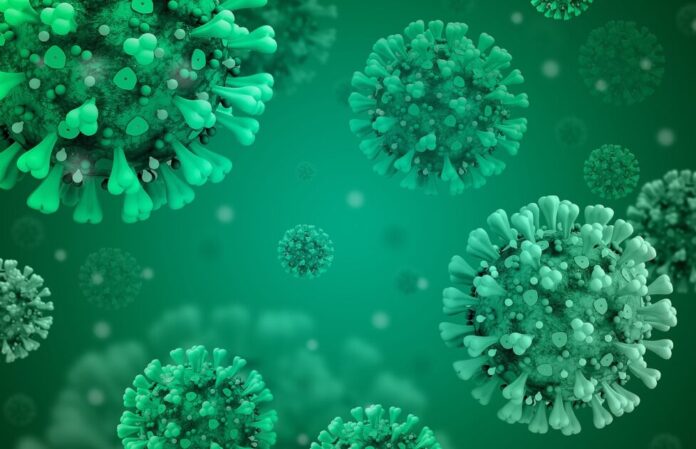 The situation is getting worse due to the new Variant of COVID in China. Health officials said that the situation can get adverse this week. China is receiving one million cases every day and 5,000 deaths.

Human rights activist Jennifer Zheng, who monitors China and the Chinese Communist Party, has posted some videos. It is seen in these that children are being given drip even while studying in classes because their infection is not over. A video shows a long queue at the crematorium. It is being told that there is a waiting of 20 days for the last rites in the crematoriums.

The British administration has appealed to the people not to meet the elders of their house during the Christmas holidays. This is being said because the immunity of the elderly is weak. Infection can spread in them.

A hospital in Shanghai has estimated that 25 million people in China will be infected with corona by the end of next week. According to experts, there could be more than one million deaths in China by next year.

The World Health Organization (WHO) says that it has not received any data on new corona patients from China. According to the Health Agency, the Chinese government is not able to count the corona cases.

Cases are increasing across the globe. In the US, the number has already crossed 100 million. 41 children have already died in Japan in the last 8 months.

A reward of 15 lakhs was kept on giving information about the people responsible for Covid in Hiya, a city adjacent to Russia.