TechnologyWhatsApp will roll out a picture-in-picture mode feature soon for iPhones users
By: News Desk 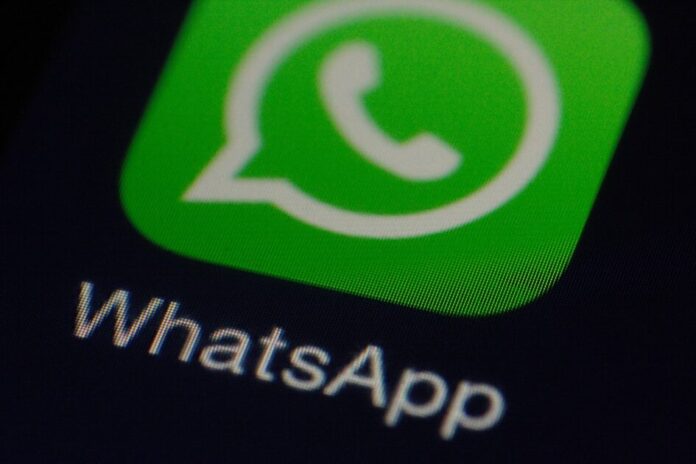 Tech Desk – WhatsApp is working on a new picture-in-picture feature for video calls for iOS beta users. It will allow users to simultaneously open and use other apps while being on a WhatsApp video call.

Reportedly, The feature is available for some beta iOS beta testers who have installed the latest WhatsApp beta for iOS 22.24.0.79 update.

What is WhatsApp picture-in-picture mode?

Additionally, the feature is currently available on iOS 16.1 and WhatsApp is working on releasing support for iOS 15-powered devices.

To use it, go to Settings> Apps and Notifications> WhatsApp> Advanced < Picture-in-picture.