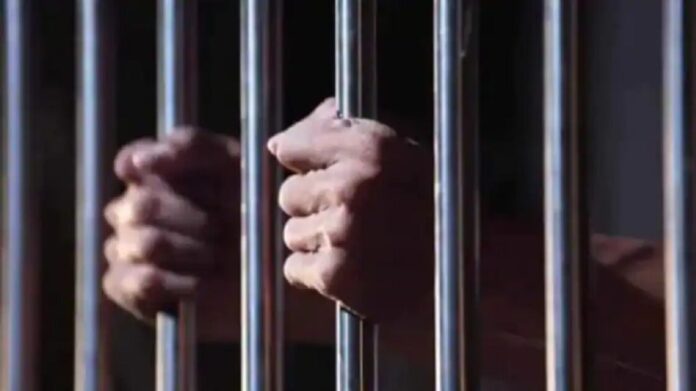 Five members of a Bangladeshi family, including a juvenile, have been arrested by the Kanpur police for reputedly having fake Indian passports and other official documents. They were staying illegally in Kanpur.

The family was arrested by the Kanpur police from Meston Road in the city. Those detained were identified as Rizwan Mohammad (53), his wife Hina Khalid, their two children, and her father Khalid Majid (79).

According to the information received, they were detained for having false Indian passports, Bangladeshi passports, and other official document. After an investigation done by the police, it was found that they were illegally staying in Kanpur.

It was found during the investigation that Samajwadi Party MLA Irfan Solanki and local corporator Manny Rahman have helped in issuing certificates to Bangladeshi immigrants. Rizwan and his family members belong to Khulna in Bangladesh.

According to the official report Anand Prakash, Joint Commissioner of Police said that the signatures of Solanki and Rahman would be properly investigated.

Later the police said that Rizwan was trying to mislead but later confessed to the crime. On further inquiry, Rizwan informed the police that he came to India on a vacation visa in 1996 and married Hina Khalid in Delhi.

The police booked them under the Foreigners Act of 1946. The police have ensured a proper and detailed investigation of the case.